Jung and Kalsched on Trauma

Jung only wrote one paper specifically using the idea of trauma or “nervous shock” to elucidate his thinking, by the way of psychoanalysis, on the then infant science of psychology. Perhaps his almost complete silence on the matter of traumatic events, and their relation to his psychology in his later works, reflected his disagreement and break up with Freud; trauma theory was something associated with Freudian psychology and Jung could hardly be seen to be still treading in the master’s footsteps when he had his own more spiritual psychology to pursue.

Freud had learnt from Charcot and Janet how a secondary personality could be considered daimonic, a force that was capable of possessing the personality from within and often under hypnosis this force would identify itself as a daimon. These powers of possession were thought to originate in traumatic events and this induced a trance-like state, which made the traumatic experience difficult to access in memory form. Charcot and Janet in their early work even named and subjected these daimons to flattery to enlist their help so that their trance-making powers over the patient’s consciousness could be transferred to the doctor helping the patient to gain access to the traumatic memories.

Freud furthered these advances in psychology by applying Charcot’s hypnotic techniques to his own hysterical patients and through these experiments started to formulate a psychoanalytic theory of trauma and it’s effects, and the first results of this were published in Studies in Hysteria in 1895, a book the Freud co-authored with Breuer.

In Jung’s essay on the subject he follows the development of Freud’s theory from Charcot and Piaget’s theory of nervous shock and thence to Breuer and Freud’s work on a theory of psychogenesis and the importance of trauma in the aetiology of hysteria. In Freud’s new theory hysteria was understood as the result of a trauma that was incompletely abreacted, that is, a failure of expression of affect associated with the traumatic event by the experiencing subject, and it was the task of the therapy, aptly name the cathartic method, to release the blockage of affect. Jung pays great homage to Freud’s concept of repression, a concept he believed lead far beyond trauma theory and to his own experiments with the word association test and the theory of feeling-toned complexes. He discovered here that associations relating to complexes were much less easily remembered and often forgotten and that they need not be related to traumatic memories, merely painful experiences. Jung notes that there is an incongruity between the concept of repression and that of trauma as “the concept of repression contains the elements of an aetiological theory of environment, while the trauma concept is a theory of predisposition.” (CW 4 para 214)

This predisposition led back into the mists of earliest childhood and apparent recollections of sexual scenes that were connected with the aetiology of neurosis in later life. However, Freud’s original view had to be revised as it transpired that the sexual trauma reported by his patients turned out on the whole to be unreal, that is fantasy. This leads Jung to conclude that,

“(…) the trauma, other things being equal, has no absolute aetiological significance and will pass off without having any lasting effect. From this simple reflection it is perfectly clear that the individual must meet the trauma with a quite definite inner predisposition in order to make it really effective. This inner predisposition is not to be understood as that obscure, hereditary disposition of which we know so little, but as a psychological development which reaches its climax, and becomes manifest, at the traumatic moment.” (Ibid. 217)

In fact Jung questions whether the trauma really needed to occur or not to produce psychic illness. This point is taken up by Donald Kalsched, who argues that Jung did not really think this at all in his clinical cases and cites Jung’s early case of a traumatised patient whose secret inner world had her living on the moon where she tried to save the children from a winged vampire who had dominion over the land. The source of the trauma and her subsequent admission to hospital had been sexual abuse by her brother.

Since Jung’s writings on actual trauma are so scant Kalsched takes up the idea that the feeling toned complexes exhibit a full range of traumatic encounters, either actual or transpersonal, through the archetype at the core of the particular complex. He argues that the secondary ego states encountered in complexes are Jung’s equivalent of a trauma theory, but that Jung differs from Freud in that sexuality alone is not seen as the precipitating factor. A variety and full range of tragedy and misfortune uniquely conditioned by individual life events and ancestral conditions are seen as occupying feeling toned complex dissociations. There is also the question of the archetypal core of the complex itself being experientially traumatic which Kalsched summarises in the following.

“These archetypal images defined a deeper strata of the unconscious which gave them a numinous character. As carriers of the numinosum, they participated in aboriginal man’s experience of the sacred, at once both awe-inspiring and terrifying, i.e. potentially traumatic. For Jung, it was among these numinous ambivalent archetypal images and their associated complexes that the search for a universal trauma-related unconscious fantasy in neurosis would have to proceed.” (Kalsched, 1996, p.72)

Kalsched is interested primarily in proving his thesis of archetypal defences of the personal spirit brought about by specific instances of trauma in cases of severely distressed patients. This archetypal defence mechanism prevents real relationship from happening on a pathological scale. For Jung, however, the collective dissociation of the personality arises from the birth of modern consciousness itself in the mists of tribal antiquity and the phenomenon of cross-cousin marriages, with ever expanding population and the rise of the exogamous tendency and the pushing down of the endogamous aspect into the unconscious. It is this that results in the characteristic dissociation of the personality that, according to Jung, everyone suffers from, which takes’ the form of projected contrasexual archetypes of animus and anima, which since the decline of the ideals of Christianity which held these contrasexual factors in its mythologem exert a force which is dissociative. One could equate Kalsched’s archetypal defences simply with persona, which in the un-analysed person can be identical with the field of consciousness. The persona is what one most wishes to be, and thinks one is, thus its function could be seen to protect the individual who is traumatised from finding out the whole story of their inner world – in other words who they really are. What object relations and psychoanalysis calls ‘false self ‘ or ‘caretaker’ needs no other explanation other than persona identification. In view of Freud’s initial discovery of sexual traumata and fantasy as a factor in dissociative states, and in view of Jung’s later thoughts on sexuality, it’s spiritual significance in the divine marriage and it’s relation to the incest archetype, one can discern a broad cultural shift since the birth of modern psychology with Freud, and with Nietzsche’s announcement of the death of God. For if the divine is no longer found through conventional religious dogma where can it be found? One answer is that it can be found in the complexes and their archetypal core, and since it is individual life experience that the complexes contain, including trauma experiences, then this is the place where the divine is found. This is not a particularly modern idea since it is expressed in Corinthians as “My grace is sufficient for you for My strength is made perfect in your weakness.” It is precisely in traumatic experiences where these weaknesses are to be found.

It seems to me that because trauma somehow has a connection to the divine, whose nature is inexplicable, it is something that is difficult to theorize about and to bring within the realm of scientific understanding. In Kalsched’s thinking the defence against experiencing trauma locks away the personal spirit so that it can never be harmed. This personal spirit in Kalsched is elevated very high on a scale of values; it is the most valuable thing that exists.

In systemic work, such as in Bert Hellinger’s Family Contellations (and others) the individual is downplayed. What is important is the group, and specifically I mean the family. On the systemic level we could say that specific trauma fails to be abreacted on an individual level because the group-oriented portion of the unconscious is functioning to maintain the group and it’s ideals. The group must be protected – after all the individual depends on the group for survival and anything that ensures the group’s survival also insures the individual’s survival. So a systemic based theory of trauma might reverse Kalsched’s theory since on a scale of values it is the group, not the individual, that is most valuable.

This does not mean that I am refuting Kalsched’s theory of trauma. I am, after Jung, suggesting that theories are the very devil in psychology. If we really take the prospective function of the psyche seriously we have to follow what is individual in each case as the basis, not a theory. I think this is why a trauma theory disappears from Jung’s writings; when he embraced the prospective aspect of the psyche, with its individual basis, a general ‘reductive’ theory of trauma became untenable. 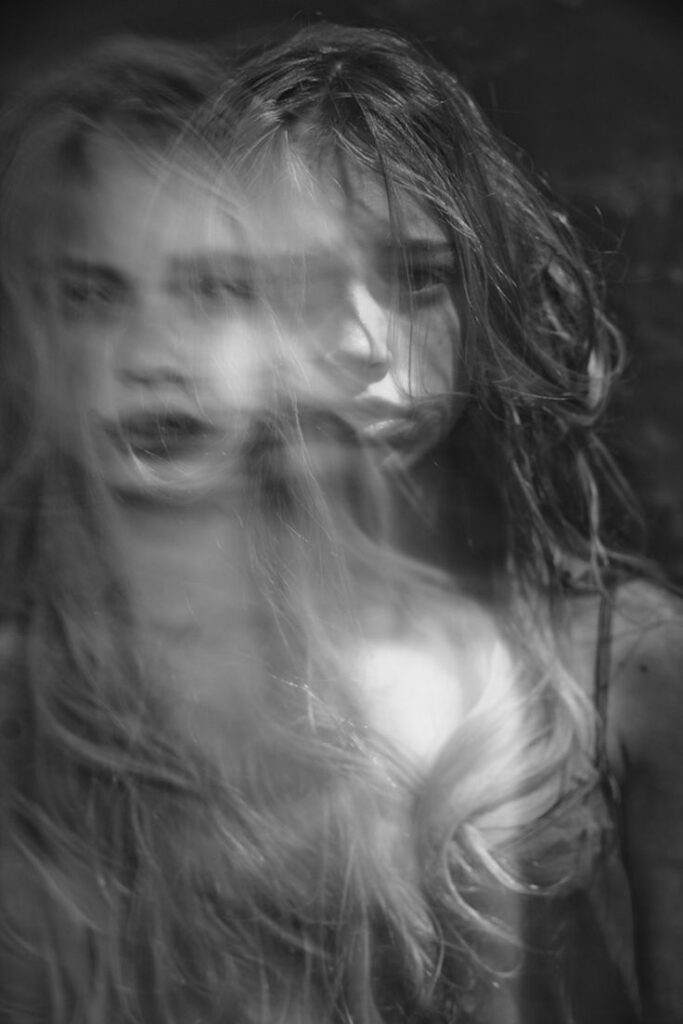